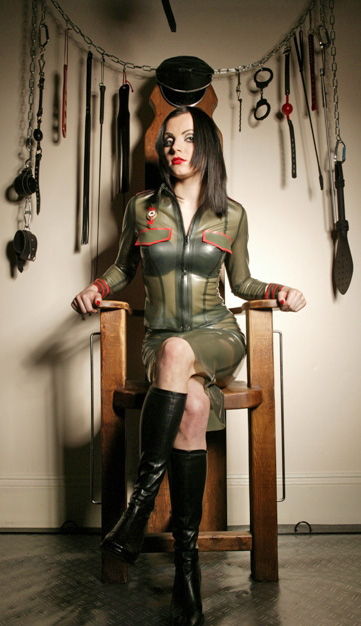 A scene can also take place in a club, where the play can be viewed by others. When a scene takes place in a public setting, it may be because the participants enjoy being watched by others, or because of the equipment available, or because having third parties present adds safety for play partners who have only recently met.